Bedbug Bites – How to Recognize Them

Bedbugs are small parasitic insects which mainly live on human and animal blood. Regardless of their size, these are horrific nighttime creatures which are extremely shy and will therefore tend to be drawn to the human body at night. This is when they seek warmth because they are averse to cold conditions besides the main agenda which is feeding in human blood. One way of identifying the presence of bedbugs is through their bites and this sets the stage for eliminating them. However, it is a little daunting to identify the symptoms of bedbug bites because there are a few insects which behave in an awfully similar way. As such, one needs to review some of the common bedbug traits and symptoms before concluding whether it is a bedbug bite or not. That said, one must consider the following when trying to identify the bedbug bites:

After a bedbug bite, a certain pattern will be left behind. It is suggested that you carefully study this pattern because the bites themselves are so generic. You will therefore see little red bumps in the morning, which is why you should pay attention to the pattern of these bumps. Bed bug bites typically occur in a linear pattern of either three or four lumps. You may wish to call them itchy welts but all you have to watch out for is the sign of three or four spots in a row. This perhaps explains the myth that has been in existence for quite a while that bedbugs take a breakfast, lunch and dinner bite to come up with the three linear lumps.

Identifying them by appearance

As aforementioned, bedbug bites are so generic and mostly take after mosquito bites. It results into a small bump, so you have to observe some of the most prevalent areas of attack such as the neck region, arms, lower legs, hands, feet and the face. The bumps are either raised slightly or almost flat, with a hue of redness on or around them. This could be an indication that you have a bedbug bite. Because it is somewhat generic, however, you may need another symptom before making a conclusion.

Identifying them by smell

A number of people will find bedbug bites to carry some distinct odor. However, this is not a universal case and may not be therefore used singly to conclude that a certain bite is from a bedbug. Some people do not report any distinct smell. For the few who do, however, it is another reason to believe that you residence has some bedbug infestation.

The onset of bite symptoms

Bedbug bites will trigger a set of symptoms which differ from one person to another depending on the manner in which the body reacts. Ideally, symptoms include sleeplessness, swelling and welts, which are mostly red in color and last longer than those of mosquito bites. After some time, they may turn itchy. There is some kind of lag between the time of that bite and the time the symptoms will appear, which at times goes as long as nine days.
In summary, you may need more than one symptom to accurately conclude that you have a bedbug bite. When there are visible signs of bedbug infestation, then you can comfortably conclude that you had a bedbug bite. As such, ensure you fully understand what a bedbug looks like because identifying these bites is the first step towards seeking treatment and eliminating the entire menace. 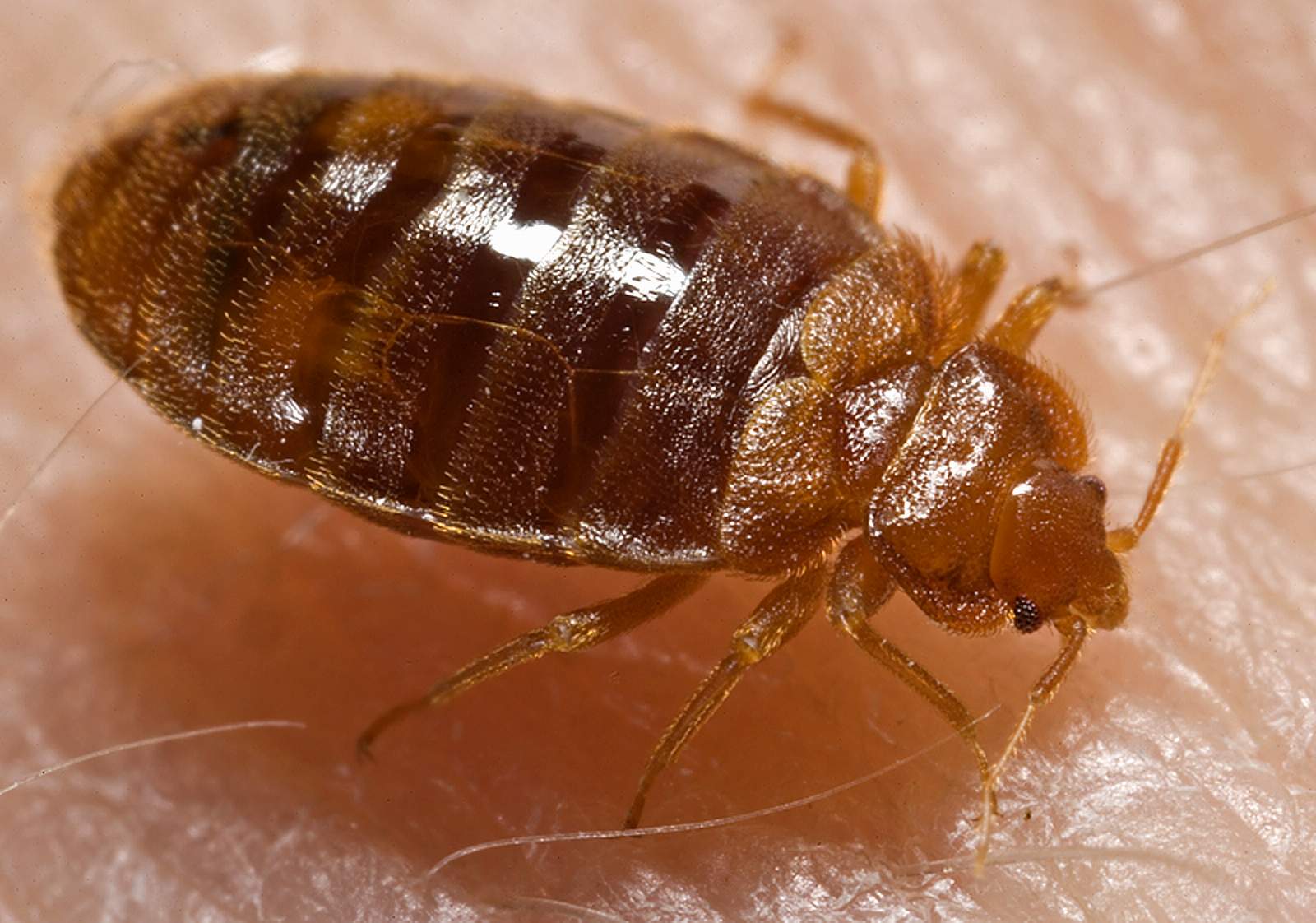 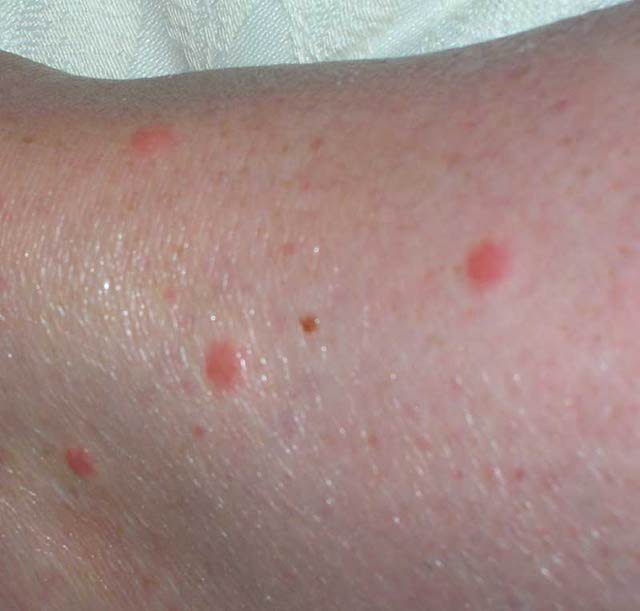